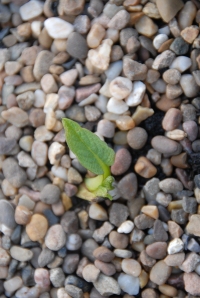 The comfrey is growing! Planting a comfrey patch was on my list of Green Resolutions for the year. There are lots of good reasons to grow the stuff. It has hugely long roots that pull up nutrients from deep down in the soil – if you plant a comfrey patch and harvest the leaves for mulch or for your compost pile, then you are bringing those goodies back up into use by other plants. It is particularly rich in potassium (K), as well as nitrogen (N) and potash (P); in fact, it apparently has more NPK than farmyard muck. You can now buy comfrey pellets to use as fertiliser, but it seems easy enough to grow your own – and much cheaper. Once you’ve got a patch growing, you pretty much have free plant food forever.

You can use the leaves in a number of ways. One permaculture method, called ‘chop and drop’, involves simply chopping the leaves down and leaving them around a plant as mulch. Some people plant a ring of comfrey around an (established) fruit tree, then harvest the leaves two or three times in a season for mulch, cutting them down when they’re about 2 feet high, and before they flower. You can also put comfrey leaves in a bucket and leave them to rot down for several weeks, either with or without water, diluting down the resulting stinky goo to make ‘comfrey tea’, a liquid plant feed. The leaves also break down quickly and can be chucked onto your compost heap – or just leave it to flower, as bees seem to love it. According to Wild About Gardens, three types of bumble bee like comfrey flowers, including a little bee called Bombus Pratorum that is small enough to fly up inside the drooping flower.

You have to be a bit careful with comfrey, for a couple of reasons. The hairy leaves can apparently be an irritant, so it needs handling with gloves. It also makes large plants, and can be very invasive –  it sets seed everywhere, and you can never dig it out, due to the huge root-run. The variant I used (from The Real Seed Catalogue) is a type of Russian Comfrey (Symphetum x uplandicum) called Bocking 14, which is sterile and has to be propagated from cuttings, so shouldn’t spread too much (I hope!) Best to avoid common comfrey (Syphetum officinale), which runs riot along the river banks near us. 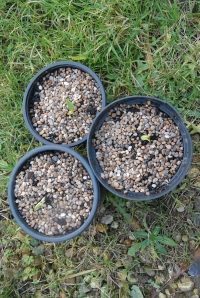 Comfrey cuttings – Super-food for my plants

The crown cuttings arrived as little chunks, each with a shoot attached. I’ve potted them up, to be growing on while I decide where to plant them (I’ll have to think hard about this, as it will be pretty much impossible to dig up, once it gets going!) This is my first year of growing comfrey. If you have any uses or tips to share, I’d love to hear. In the meantime, here are some handy links on all things comfrey:

21 responses to “Comfrey – the super-food for plants” 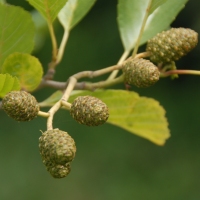 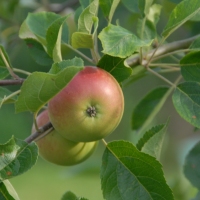 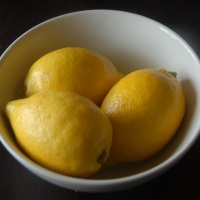 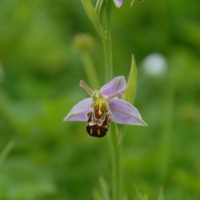 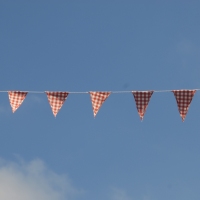 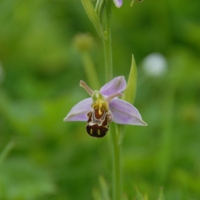 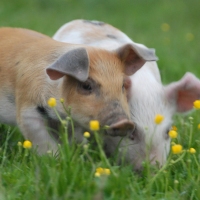 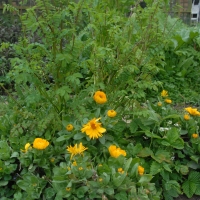 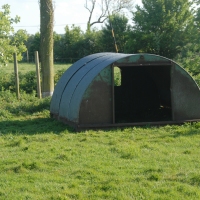 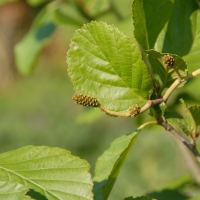